More about my fitness transformation - Even a trainer needs help sometimes!

Just because you are a trainer doesn't mean you can't suffer from an eating disorder. In fact, I know many trainers who have them, between the industry pressures to look the part and the fact that those who like exercise can sometimes take things, well, a little too far.

Eating disorders aren't the only thing I have struggled with as you will hear in this video. I have overcome a LOT in my life in terms of health and fitness, and I am confident I can help you do the same!

I was super-active as a kid, but I always had a "problem" with food, especially sugar and carbs. I would sneak food and binge. It never showed up on the scale, but I felt ashamed about what I was doing with food. I didn't want anyone to know how obsessed I was with it and I preferred to eat alone in my room without anyone else seeing.

During high school, the bingeing increased, and I finally started gaining extra weight from it. I was using food to cope with depresssion, anxiety, and feelings of being inadequate. I developed anorexia because I didn't want others to notice the weight gain and I also wanted to continue to excel in gymnastics - a sport where extra pounds are very noticable. 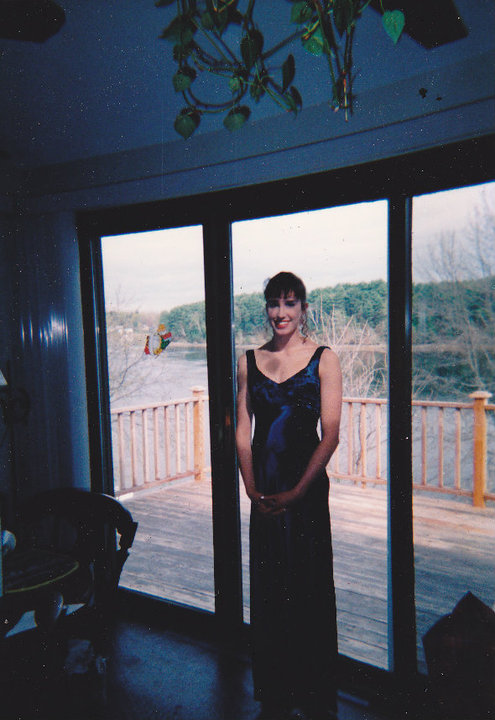 Can you believe that I thought I was fat?

Once I got to college, my mental and emotional struggles increased. I wasn't able to do gymnastics in college and I was struggling to make friends. I turned to bulimia to cope. My weight plummetted to a clinically unhealthy level, and I was out of control. I was exercising up to 8 hours 7 days a week. I stopped showing up to class and hit my all time low in all ways.

As time went on and I met a few key people who helped me find my self worth, I started becoming a happier person and started finding my place in the world. At that point, I still had an eating disorder but it was slowly improving. I made a pact with myself that I would gain some weight back. I found myself out-of-control eating, and my weight swung into the "overweight" category. I was still bulimic, but I used mostly exercise as a way to "purge" rather than as much vomiting as I had been doing. There were also times when I didn't purge at all, and the weight piled on.

These photos are not from my heaviest, as I would not allow my picture to be taken, then, but they give you an idea of what I looked like when I was battling with binge eating:

I always felt bloated and uncomfortable, and food ruled my life.

In my mid 20s I started becoming a lot happier with my life overall and my eating improved. I still had an eating disorder, but the severity was much less. I was no longer striving for an anorexic bodyweight, I had stopped the compulsive exercise and I was making more of a point to be sure I consumed healthy food throughout the day.

Around age 29 I found bikram yoga, and that was the piece of the puzzle that was missing for me. I found a way, through yoga, to overcome my depression and my anxiety. I learned to take pressure off myself and to love myself just the way I am, no matter what. I learned to use people and my own breath to stay relaxed and feel fulfilled, and food lost the strong pull that it had on me in the past. 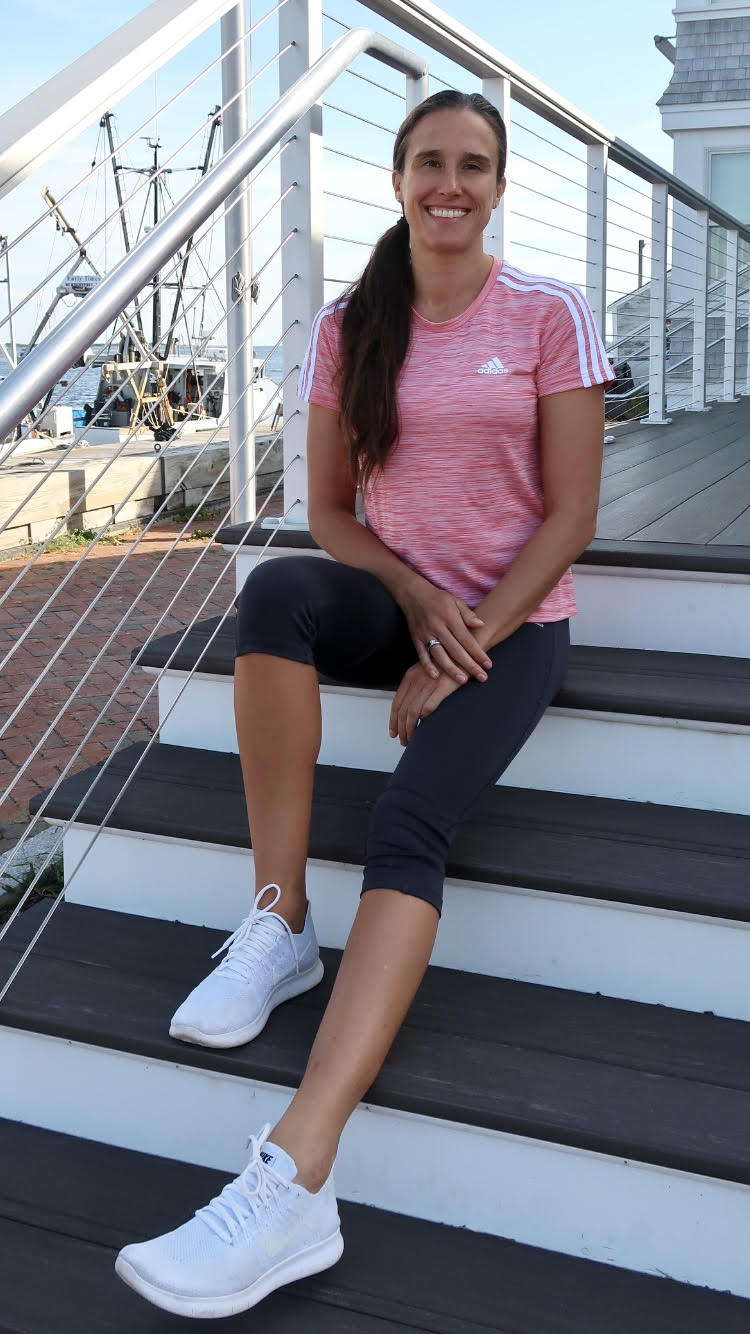 Even personal trainers can struggle with disordered eating - there is help available.

Once I finally stopped trying to control my body obsessively from head to toe, I actually realized that my body knows what to do if I trust it. I no longer count calories or weigh myself obsessively. In fact, I will go months without weighing myself these days and my weight doesn't change much. Life is waaaayyy easier this way. I am not perfect - no one is. And that is a beautiful thing! I use fitness now for a positive experience in my life, not for a way to punish myself. I would love to show you how to use fitness as a positive experience in your life, too.

When you are new to exercise and eating healthier, you may be asked to log your food or weigh yourself regularly. And that's fine - if that's what you need to stay motivated and on track! I look a each client as an individual and cater my sessions (I offer both Personal Training and Nutrition appointments) to what is best for each individual person. And that often changes over time - I'll be with you every step of the way!

More about how this trainer with eating disorders healed. 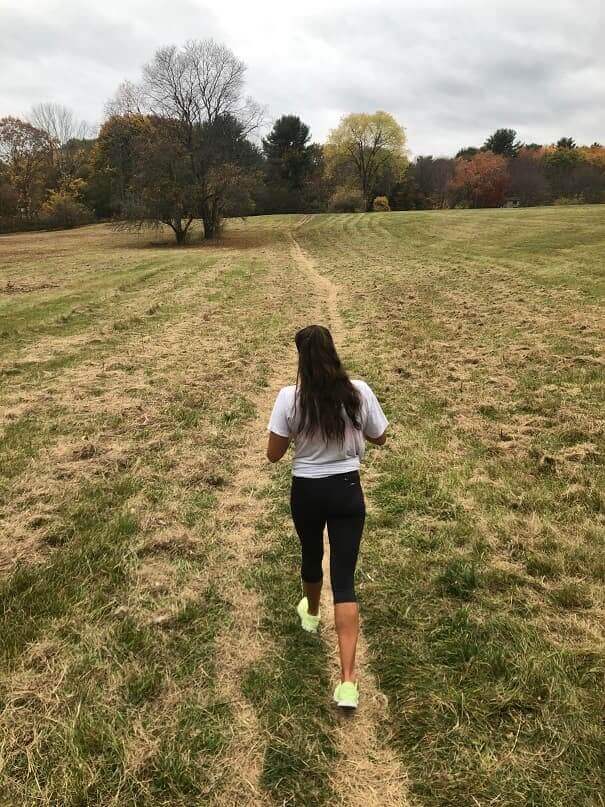 It's so much better to be able to enjoy cardio out in nature rather than be chained to the cardio machines as punishment for something I ate!

In my new book, Change Your Weighs, I detail the exact methods I used to get on top of my eating and my exercise habits. All food disorders are the same at the root, whether we are talking starving yourself, bingeing, or purging. Food is used as an unhealthy coping mechanism by so many. The methods I used to help myself with my food and exercise problems can be used by you as well! Check it out here. I honed my craft working as not only a trainer but also as a mentor to others struggling with eating disorders. You can also watch me be interviewed about my struggles with food and how I use that struggle to help clients on Point of Reference with Frank Novak.

If you are interested in hiring me to be your personal trainer, get a Price Quote today. We offer a Money-Back Guarantee on all our services! We also offer 15 minute Free Discovery calls to see if we are a good match!

Get a Price Quote Today 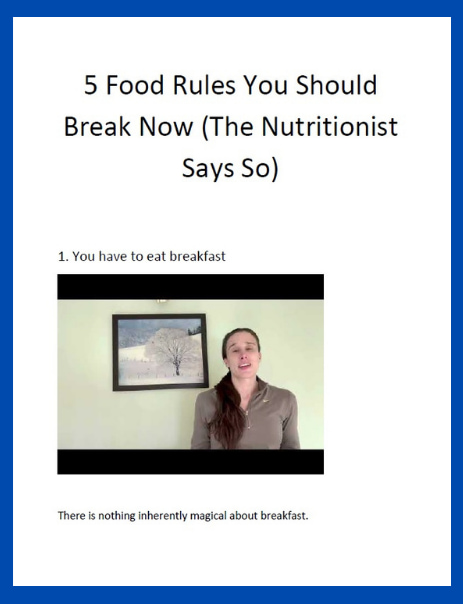 Click here to sign up and receive this Free Guide! Be sure to check off the box "Nutritionist" when you sign up to ensure you don't miss anything!