These 5 Unusual Metabolism Hacks will get your weight loss rolling again...no matter which decade of life you currently reside in!

The 5 unusual metabolism hacks we are going to share with you today will help give you the edge in your weight loss efforts.

The word "metabolism" in the human body is all about how your body is taking in and burning off fuel. However, in practical terms most people use the term “boosting metabolism” to discuss a goal of weight loss.

These 5 unusual metabolism hacks will give you an edge not many people have in terms of boosting your metabolism to make weight loss easier.


It turns out fidgeting while sitting or standing actually increases the number of calories you burn by 29% and 38% respectively (as compared to lying still). Consequently, it can account for anywhere from 100 to 800 calories burnt off per day! That can represent the same number of calories as a 30 minute walk, up to an hour long run or more depending on your body size and speed.

2. The Spice of Life 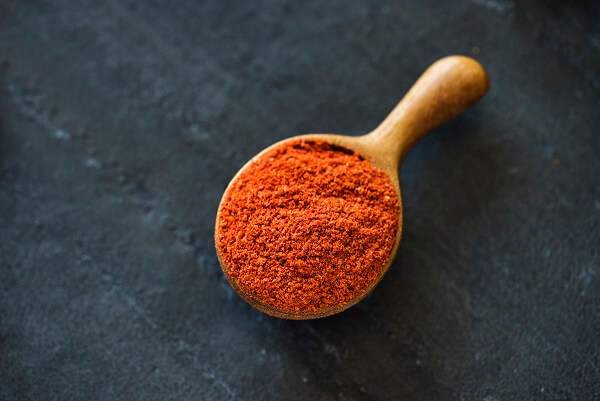 Eating spicy food helps your body burn more calories contained within that meal. This is a real effect, but the extra burn is pretty small (around 10 calories on average). However, there is a bigger reason to include spice in your meals. Cayenne pepper, for example, may reduce your hunger, helping you eat less and feel fuller for longer. How it does this is not completely understood, but one study showed that the spice reduces the production of the hunger hormone ghrelin - which means you’ll feel fuller for longer all while eating fewer calories! Bonus: using herbs and spices in your cooking is also a great source of valuable micronutrients that can be hard to get from other foods.

3. Fiber is Your Friend


Your body has to work hard to chew and digest fiber. Also known as "roughage," foods with fiber can relieve indigestion and promote good digestive health. When you combine protein foods with fiber-rich food, you help to curb hunger cravings for hours after you eat. So not only do high-fiber foods burn extra calories, but they also help you to naturally eat less throughout the rest of the day. Fiber is classified as a carb, but it has fewer calories than other carbs (this information is already reflected in the calorie count in labels - but the fiber gramsdon’t have to be counted against your total carbohydrate intake in grams in most diet plans).


I have a special fiber hack that most people don't know about. I usually eat four meals per day, and I make sure my first meal at least, but ideally my first and my second meal, have substantial amounts of fiber. I shoot for at least 15 grams for each of those first two meals. To understand how hard that can be to get, yogurt has 0 fiber, oatmeal has 4 grams, an apple has 4 grams.

So how do I do it?? One option is a meal replacement shake (shown below) that has 9 grams of fiber plus some almonds and an apple as meal 1. Another option is one to two protein bars that have extra fiber such as the ones shown below. For my second meal, it quite often is my beloved bean pasta. I have three different varieties I rotate between. Beans in general are a great source. Fruits and veggies don't usually have even close to 15 grams, nor do nuts or whole grains, so don't rely on them alone for fiber if you want to execute this hack.


4. No eating food without a protein and a fat


When you eat carbs on their own (yes, even fruits and vegetables!) your body burns through the food pretty quick and then it leaves you hungry again. The worse your blood sugar control, the worse of an effect this will have on you. By adding in a protein and a fat source to that meal or snack, you’re going to make that food burn a lot slower - which means you won’t be reaching for another snack in a jiffy. My goal numbers that I keep in my head are to obtain at least 20 grams of protein and at least 5 grams of fat (minimum) in each meal or snack. 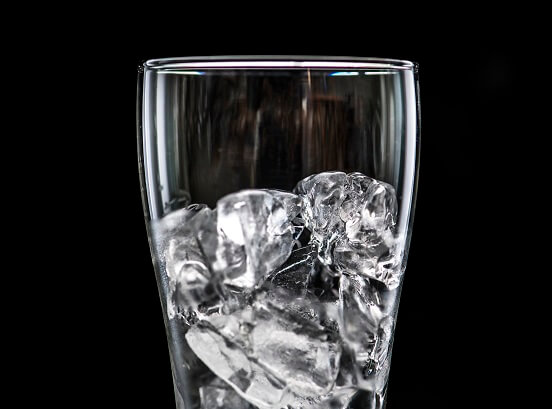 These 5 unusual metabolism hacks will really give you an edge in your weight loss endeavors!

German researchers found that drinking six cups of cold water a day (that's just 48 oz.) can raise resting metabolism by about 50 calories daily — enough to shed five pounds in a year! The increase may come from the work it takes to heat the water to body temperature.1  Since we all need to get all our water in anyway, you will accomplish two things at once with this hack.

I hope you found these 5 unusual metabolism hacks to be enlightening! Thanks for reading!