Order of Workout Does Make A Difference

Learn the best order of workout to maximize your goals from your exercise session. 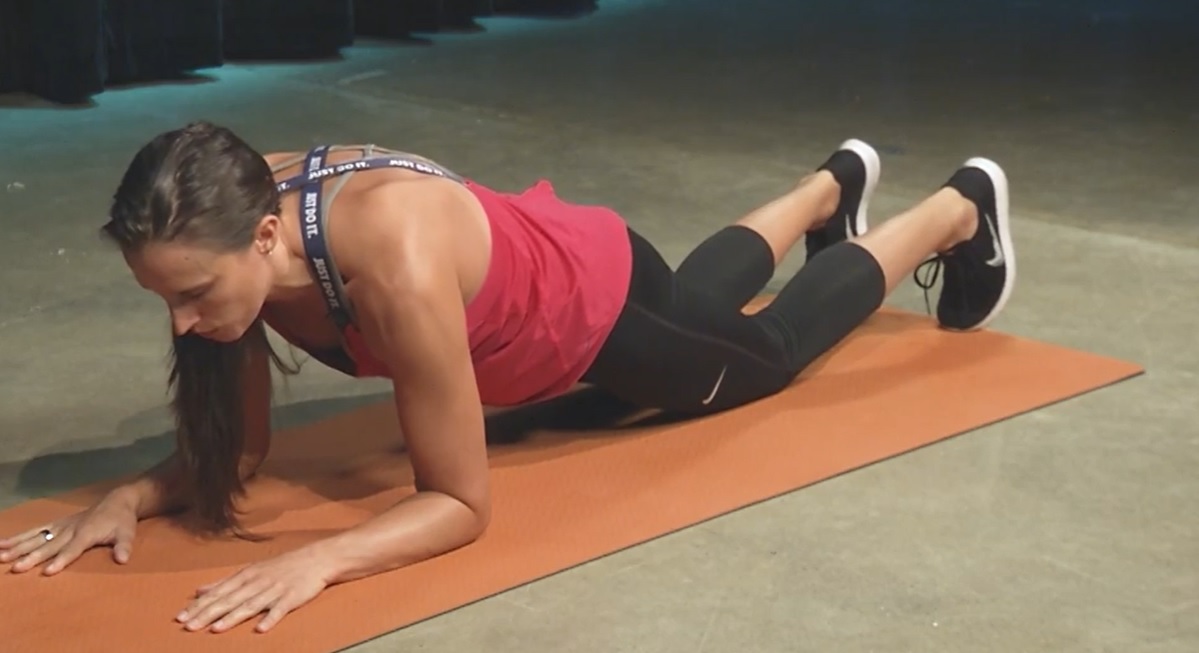 It's critical that you learn the best order of workout depending on your goals.

Did you know that the order of workout has as big of an impact on results as the workout itself in many cases? It's true.

If you walk into just about any gym, you’ll see the majority of people going through a particular routine. They hit the cardio machines or an aerobics class for 30-60 minutes, pouring out sweat and looking exhausted. Then they mosey on over to the weight training area or the nautilus circuit, do a handful of halfhearted sets with light weights, and take off.

Since SO many people do cardio before weights, the average gym-goer simply copies what he or she sees and does the same. WHERE DID THIS TREND START, and WHY IS IT STILL BEING PRACTICED SO WIDELY??

I don’t know exactly why people started doing cardio before weight training, but I have a good guess...

It’s only been in the last 20 years or so that the public at large has become aware of the benefits of weight training. Prior to that, most of the people who exercised formally performed only cardiovascular training. It wasn’t until the early ‘80s that a significant number of the public began to pick up weight training—and this trend was even more pronounced for women. Since exercisers already had their routine of going to the gym to do cardio, when it became en vogue to perform weight training as well, these people simply tacked the weight training at the end of their usual cardio workout. Therefore the weight training maintained its “second rate” status—and got “second rate” attention and energy put into it from the participant.

It’s amazing how many people will continue to repeat the same behaviors over and over and expect a different result. How many people have you seen who go to the gym, yet they don’t appear to look very different from one month, or even one year to the next? In my experience, most people fall into this category, and it’s the EXCEPTION, not the RULE, when a person literally makes a body transformation.

Therefore, it should be obvious that simply copying others’ actions does not necessarily ensure success—in fact, oftentimes the exact opposite is the case.

So I've taken all this time to get to my point - as a general rule, for fat loss and for general fitness do cardio after weight training. Why?

The question is, does it ever make sense to do cardio first? Sure—if your primary goal is to improve endurance or cardio fitness, you should generally perform cardio first when you have the most energy. For example, some of my clients would like to increase the number of miles they run, or increase their speed while running. I will have them perform cardio first while they are focusing on the goal of improving their running performance. As usual, there is no black or white answer in fitness, even when it comes to order of workout!

Want more help figuring out the best order of workout for your special situation? 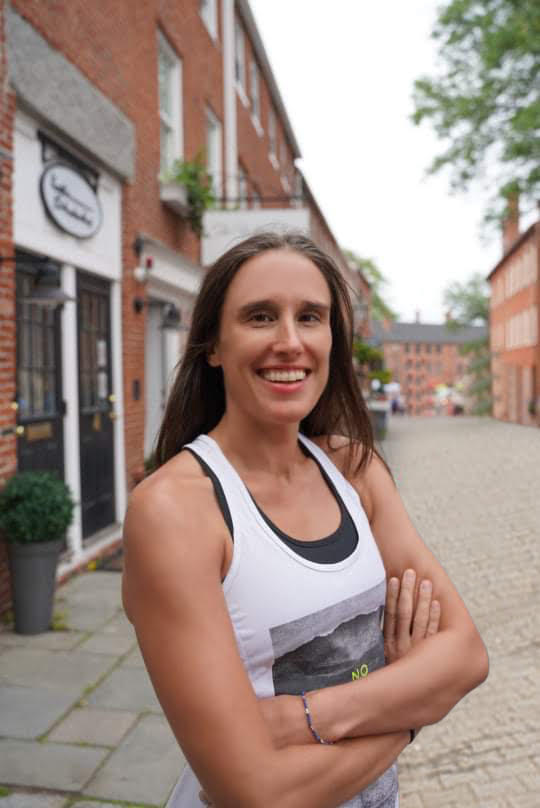 You can book a session with us and we will help. Request a Price Quote today to get started. You can also book a Free 15 Minute Discovery call here.

Get a Price Quote Today