Dopamine Foods will be able to alter your levels of this neurotransmitter. 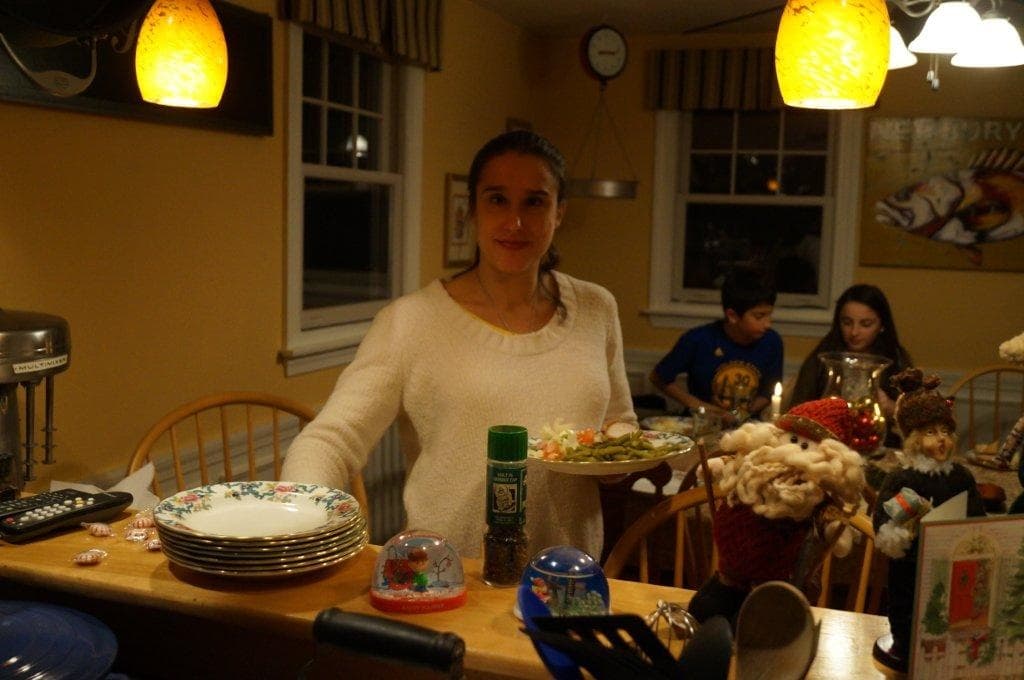 There are certain dopamine foods that help balance out your levels of this critical neurotransmitter. A dopamine diet? Don't laugh. Dopamine levels have a huge impact on so many things in our lives.

Have you ever wondered why, in spite of your best effort, you find yourself falling off the diet bandwagon for reasons you can't really understand?

The reason could very well be that your dopamine levels are off. Keep reading to learn how dopamine works and what you can do to regulate your levels.

The human brain is easily tricked by pleasure dopamine foods as they confuse the brain’s regulating systems. We seem to get the most pleasure from foods like refined carbohydrates, vegetable oil and soda. These empty calorie foods may make us feel good, but because the brain seeks micronutrients and empty-calorie foods like white bread, pasta, cake and cookies don’t provide these micronutrients, we don't feel satisfied enough to stop eating before we've overeaten.

Sugar-free soft drinks also trick our brain. When studies are done on diet soda drinkers, there is a diminished activation of an area in the brain associated with the food motivation and reward system. Decreased activation of this brain region has been linked with elevated risk of obesity. We also desire to keep filling up on them because they surge a 'feel-good' hormone in the brain--dopamine.

Complex interactions between the nervous system, hormonal pathways, and immune system are at play when it comes to overeating. The pathway between the brain and body is known as the neuroendocrine-immune supersystem. An imbalance in the neurotransmitter dopamine can cause symptoms such as mood changes, focus issues, insomnia, fatigue, anxiety, and, in particular, compulsive overeating resulting in weight gain.

Dopamine needs to be in balance for optimal functioning

While too little dopamine can leave us craving food, sex or stimulation, too much can cause addictive behaviors. The natural tendency when experiencing a state of 'feel good' is to seek out more of it and work to sustain it. But, chronic dopamine surges over a long period of time, such as when one overeats, will eventually cause a loss of dopamine activity in the brain and decrease the receptors in charge of satiety, as well as the activity of those receptors. And this can drive the cycle of causing us to eat more and more in order to 'feel good.'

If you pay attention, your body will give you clues that let you know you’re low. If you make a late-night trip to the fridge or pantry at least twice weekly, find yourself eating even when you are really full, or feel irritable and tired when you try to cut down on your favorite foods, you might be low dopamine.

Since higher levels of dopamine may reduce your impulse to eat, the good news is that by eating healthy micronutrient-rich foods high in tyrosine – the natural building block of dopamine – and supplementing with the amino acid L-tyrosine, the temptation to overeat will diminish and slowly cause more of the dopamine receptors in the brain to reactivate, making it easier and easier as time goes on for that person to derive increased pleasure from smaller amounts of food.

Dopamine Foods - The ones highest in l-tyrosine include:

What I normally recommend is to take 500 to 1,000 mg when you wake up in the morning (on an empty stomach) and then again mid-afternoon on an empty stomach. Be careful because it’s a stimulating supplement. Be sure to discuss this with your health care provider before starting to supplement with it. People who have an abnormal heartbeat or those using agents that may treat heart disorders, who have hypertension, or those taking monoamine oxidase inhibitor drugs (MAOIs) should use L-tyrosine only under the guidance of their doctor.

Taking L-tyrosine for 4-6 weeks should be enough to cut cravings. You’ll notice that you are not reaching for that bag of potato chips anymore, and you won’t be craving and visualizing every snack and meal throughout your day. L-tyrosine is widely available at health food stores or vitamin stores for about $20 per bottle.

While increasing intake of foods rich in the amino acid L-tyrosine as well as supplementing with L-tyrosine itself can up-regulate dopamine production in the brain, there are still other dietary factors that can also influence dopamine levels. The omega-3 fatty acids found in seafood have a significant effect on dopamine levels. Virtually all disorders of the brain, including dopamine-related disorders, are associated with reduced levels of DHA in brain tissue. Omega-3 supplementation trials have shown up to a 40% increase in dopamine.

I hope this information on dopamine promoting foods was helpful! Let us know your thoughts in comments. If you'd like more help figuring out what foods might be able to help balance out your neurochemistry, check out our Nutrition Consultations with a Certified Nutritionist.