For Controlling Hunger, Carbs and Protein Are the Macronutrients That Work Best 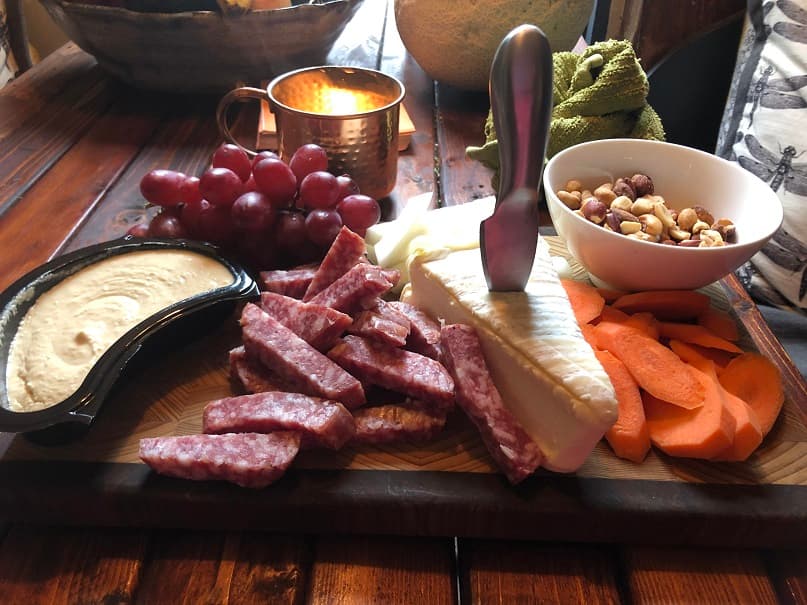 Carbs and protein fight hunger best due to the hormones in our body that manage hunger.

Controlling hunger is a hot topic these days. It seems like no matter which way you turn, someone is on a diet (it just may be you!)

Sick of not being able to control hunger?

A new study shows, for controlling hunger, it may be best to forgo the fat and bring on the carbs and protein.

Researchers found a diet rich in either carbohydrates (like bread, pasta, and cereals) or protein (like meat, fish, and dairy), suppressed the “hunger hormone” ghrelin more effectively than a diet high in fat.

Ghrelin is a recently discovered hormone that is secreted by the stomach and small intestine. Ghrelin is thought to trigger hunger--sending a message to the brain to bring on the food! Levels of this hormone rise just before meals and fall after eating, suggesting that the hormone plays a role in mealtime hunger and initiating food intake.

In a recent study, published in the February issue of Endocrinology, researchers tested the effects of carbohydrates, protein, and fat on ghrelin levels in mice. They were interested in which macronutrient was best at controlling hunger.

The mice were given an infusion of each of the three macronutrients in their small intestines, and then researchers measured ghrelin levels at regular intervals up to five hours later.

Researchers say these results suggest that high-fat diets may be more likely to promote weight gain because they do not keep hunger at bay as effectively as diets rich in carbohydrates or proteins. The verdict is that carbs and protein are better than fat at controlling hunger.

Gina’s “Two Cents” on this Study 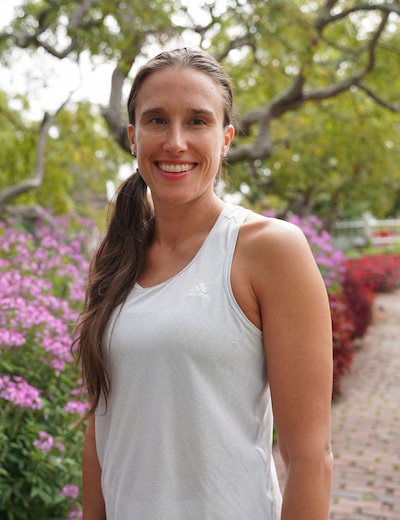 “It’s important to note, however, that about 20% of the population is inherently insulin-resistant, meaning that their bodies don’t handle carbs well.” These are the people who are highly susceptible to developing diabetes. For these people, a moderate-fat, low-carb diet will be best at controlling hunger and consequently weight and bodyfat stores. Be careful with portions, however, because fat has 9 calories per gram, as opposed to just 4 calories per gram in carbs and protein.

How do you know if you have a tendency towards being insulin-resistant? Pay attention to these signs:

If you DON’T experience two or more of the above symptoms on a regular basis, you probably handle carbs just fine. Choose predominantly high-fiber, whole grain carb sources, and eat your carbs along with some protein and fat for better satiety.

If you're still struggling with controlling hunger, consider a Nutrition Consultation with Gina Paulhus by filling out the form below